Moreover, ice hockey is a sport that brings everyone together and allows them to be more active. Proper lighting fixtures such as LED lights are crucial for improving the experience. LED lights help save electricity costs and improve the overall environment so that the players and spectators get to enjoy the sport. A great thing about LED lights is that they minimize light pollution in the surrounding area. A major issue that hockey rink managers tend to face are the high maintenance and energy costs. Keeping ice rinks open can be expensive and might not be as profitable. However, by using LED lights, it is possible for maintenance and energy costs to reduce twofold. 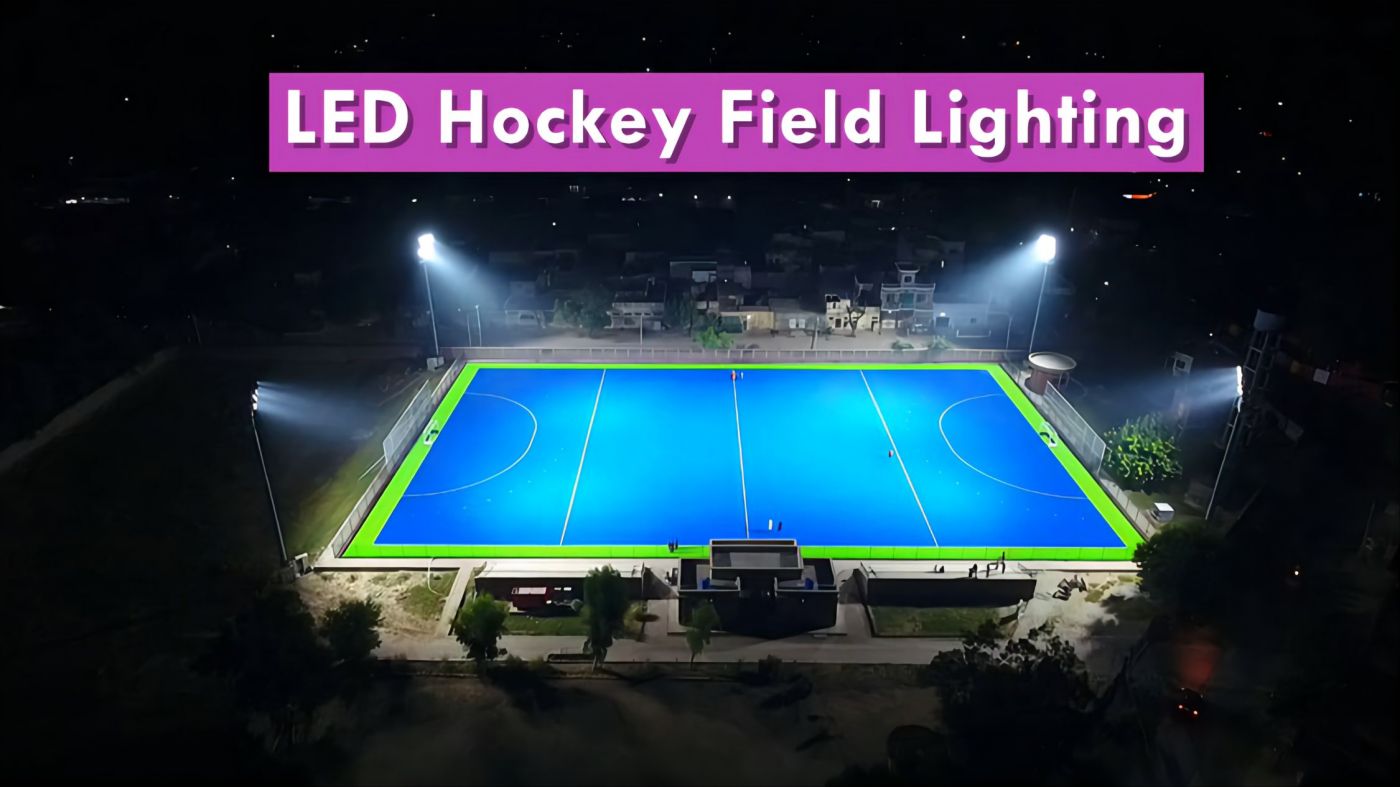 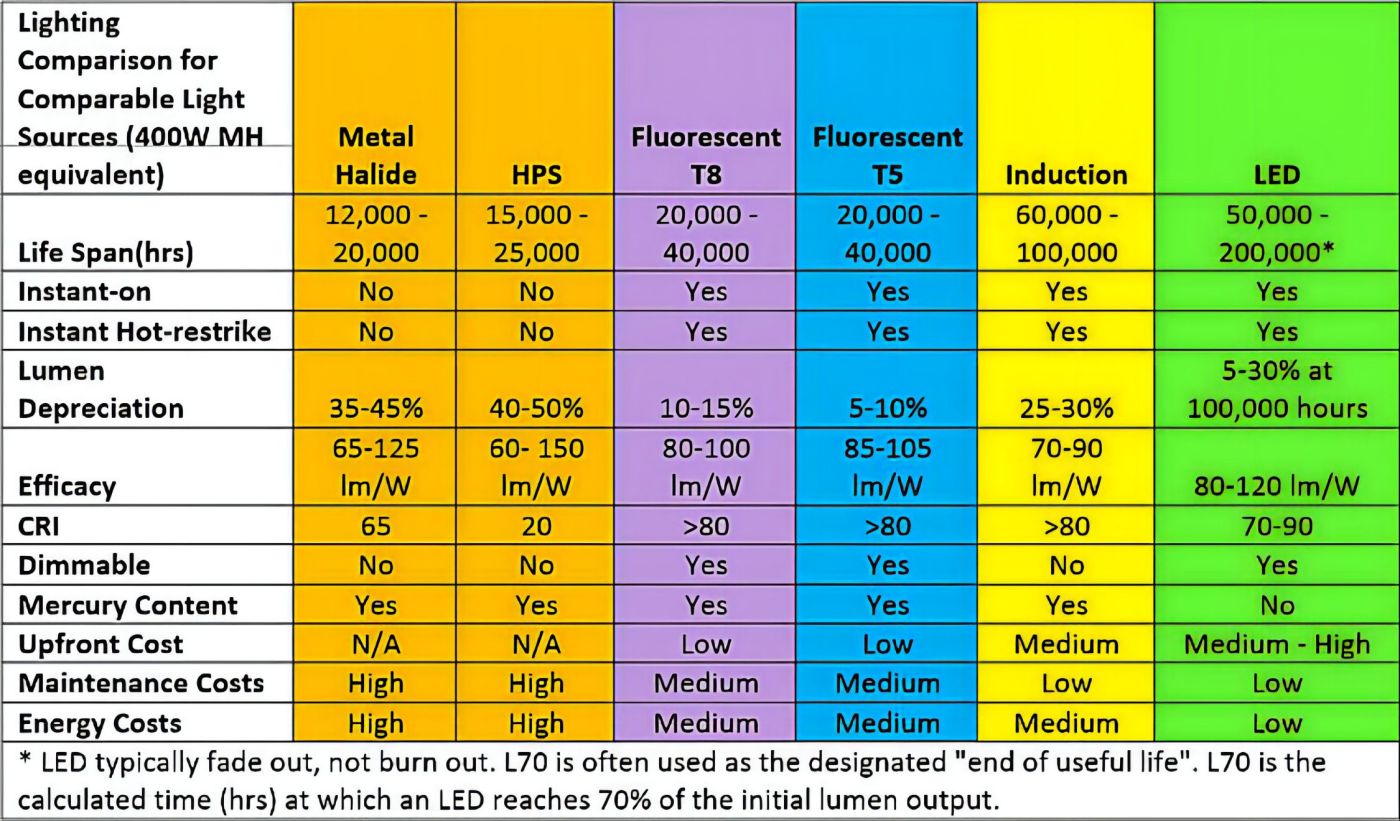 Glare has to be controlled in order for a comfortable environment to be maintained. Visual performance is improved by controlling the glare. This is why glare rating systems are used. The United Glare Rating (UGR) is one of the most efficient glare rating systems out there. It is used throughout the world. The UGR had been created for horizontal viewing such as in the case of ceiling lighting. On the other hand, in most sporting activities,  the direction of viewing is generally upwards. Therefore, ice hockey lighting requires anti-glare. 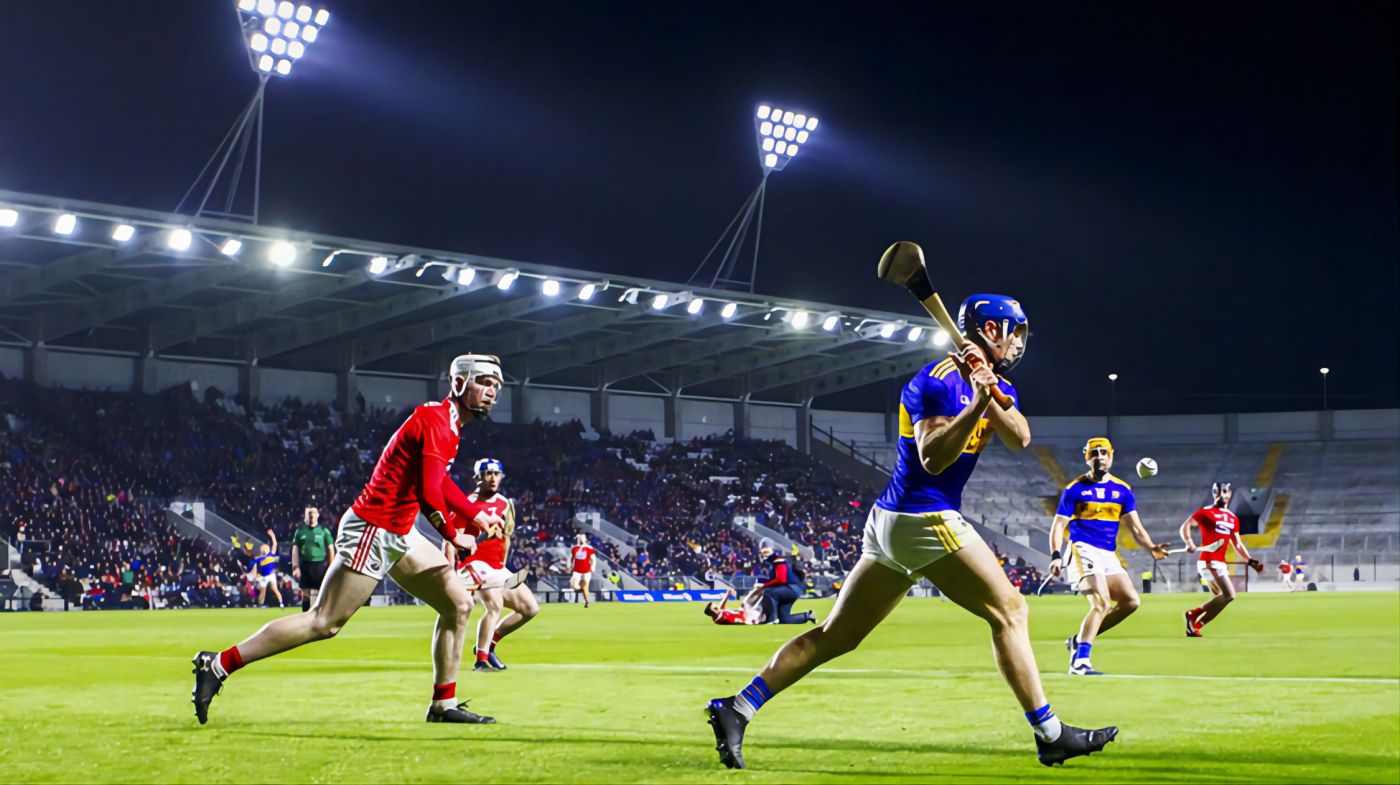 Also referred to as 1K code, the 1K rating is a rating of impact protection. The amount of protection offered by lighting fixtures is represented by the digits. Information regarding the level of protection against erosion. The longevity and toughness of the fixture is measured by the 1K rating. Lighting fixtures at an ice hockey rink require 1K rating as it is a high-traffic area. 1K rating is crucial for ice hockey as it is important for one to invest in the right lighting.

There are certain factors that have to be considered when designing the lighting for a hockey pitch. It will help ensure that the lighting is designed in such a way that it maximizes the effect of lighting. The following factors should be considered. 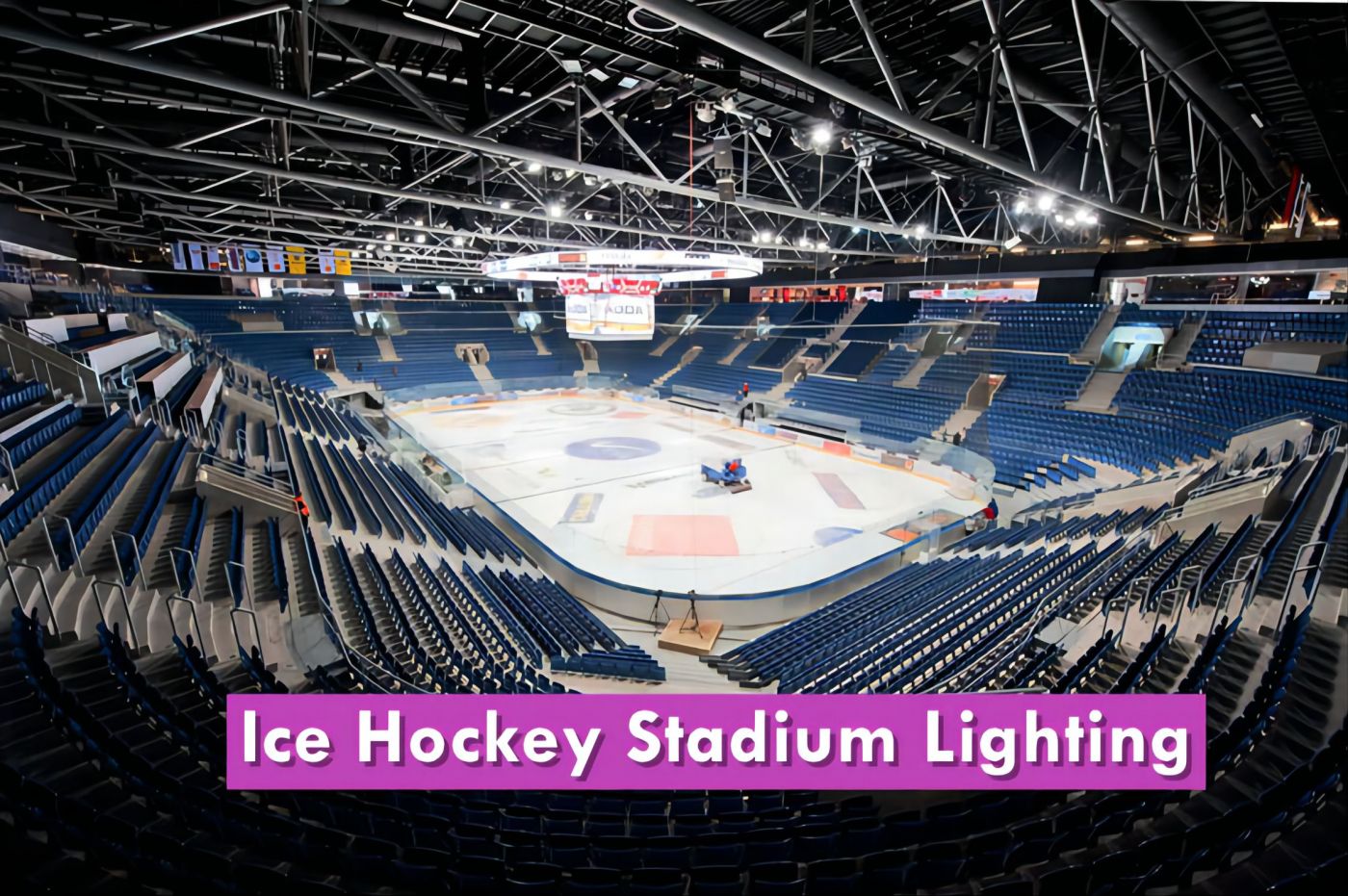 Another important requirement for designing hockey pitch lighting is color temperature. It is used for describing the characteristics of the light source color. Cool light is produced by LED lights and fluorescents, and warm light is produced by halogen and sodium lamps. Cool white light is available in 5000K (blue-white) and 3000K (yellow-white). Daylight is available in 5000K (blue-white) and 6500K (bright-blue). Although there is no compulsory light temperature, it is a good idea to opt for daylight or cool white light as it has a positive effect on productivity and mood. It is important to consider whether the ice hockey rink is reflective and the intensity of the light. Rubber flooring is used by many ice hockey rinks and it is not very reflective. Hence, higher color temperature can be used.

The next requirement of designing ice hockey pitch lighting is the color rendering index or CRI for short. When considering LED lighting, it is important to look at the CRI. The CRI is used for measuring how well the lighting is able to make objects appear based on color. The main goal of the CRI is to tell the difference between natural and unrealistic lighting. In order to calculate the CRI, the light source is compared to a perfect light source such as sunlight. Keep in mind that the lower the CRI, the lower the quality of colors from the lighting or colors appearing as something unnatural. When it comes to a hockey pitch, the CRI should be about 80 or more. 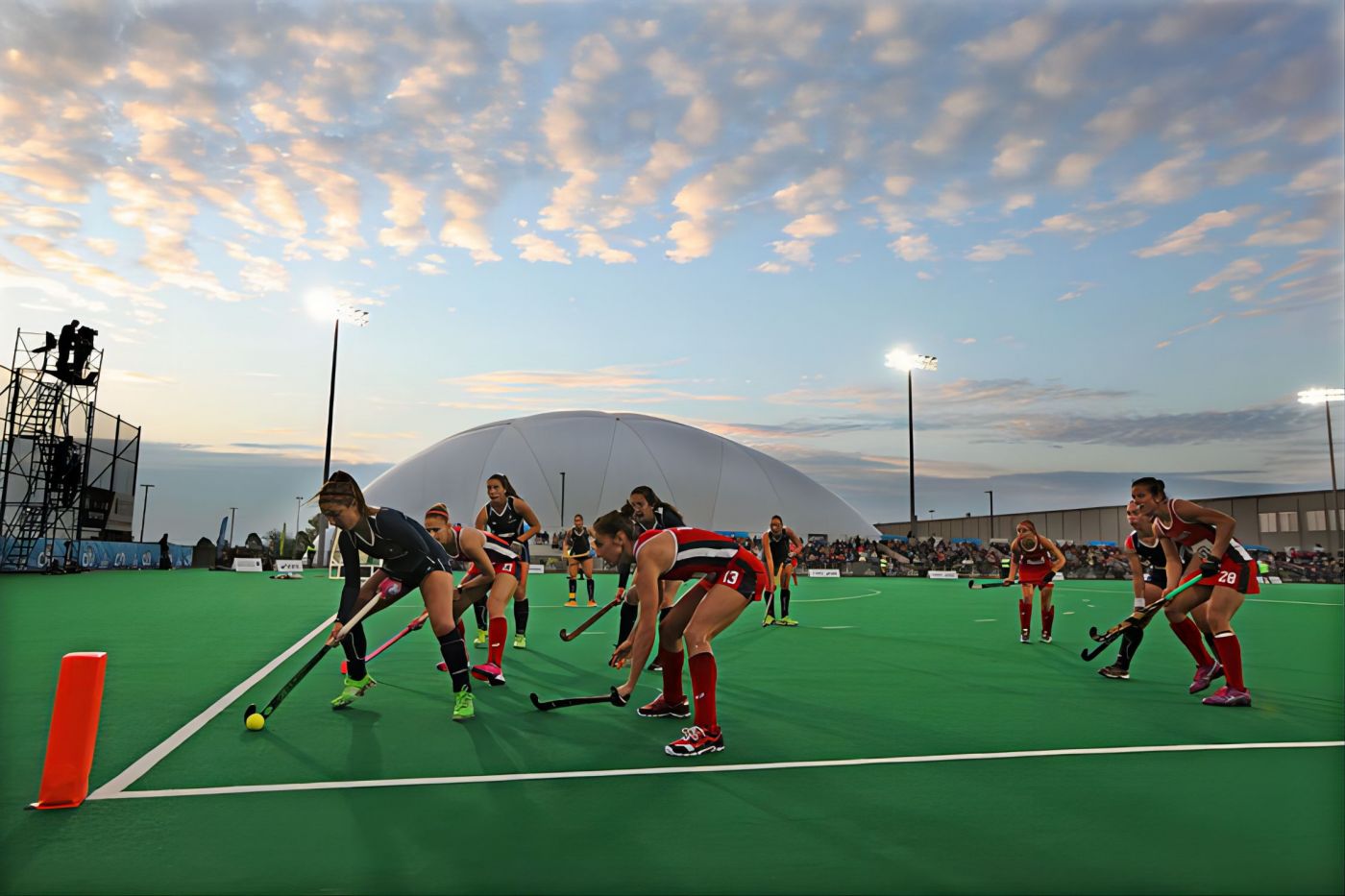 Light pollution is a serious concern. It should not be taken lightly. When designing the ice hockey pitch lighting, make sure to control light spill. Inefficient control of light leakage will have an adverse effect. Spill light should be avoided at all costs. It is bad for the environment and impacts the life of people in surrounding areas. Moreover, spill light also means wastage of electricity an light. 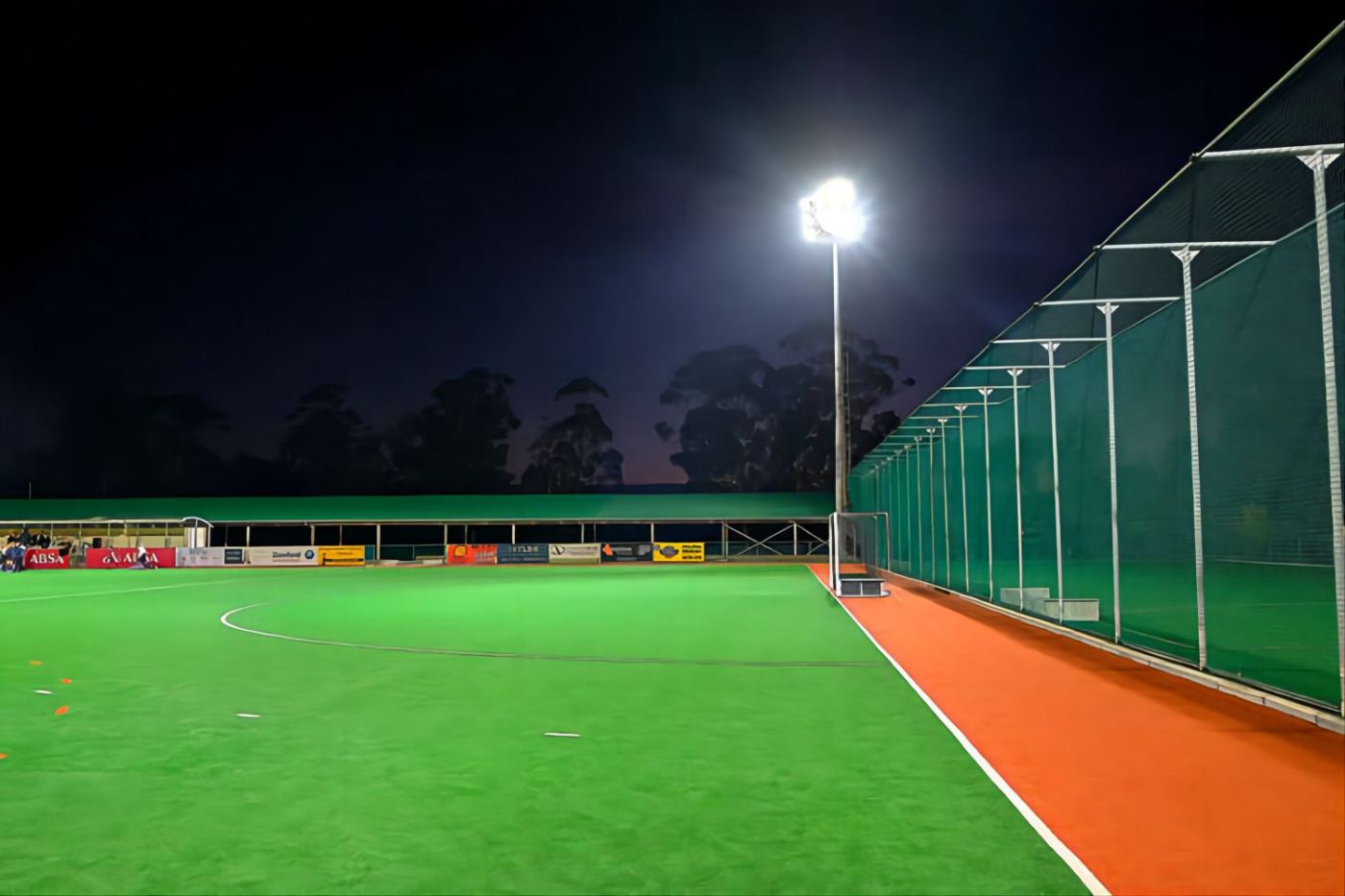 How To Choose The Best LED Light For A Hockey Pitch 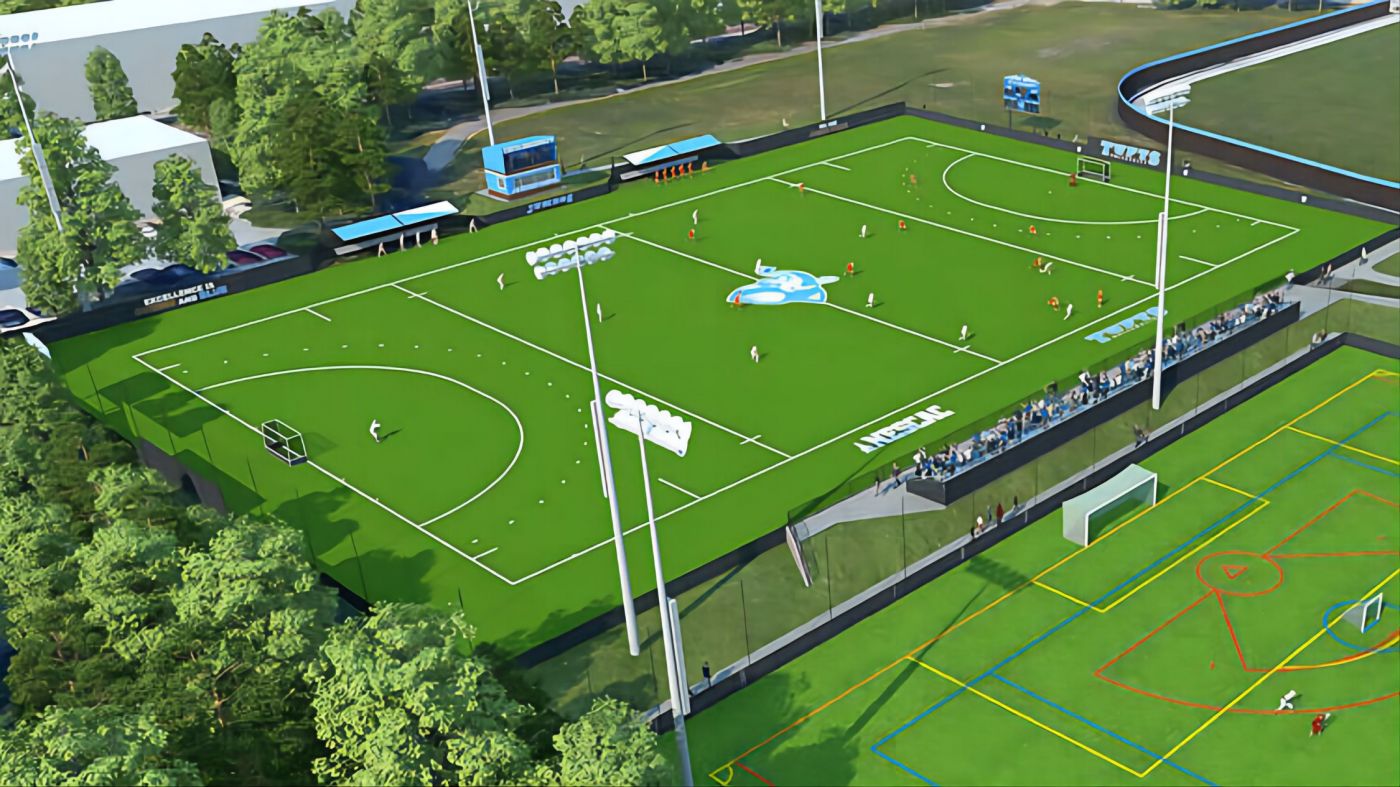 Quality is something that cannot be stressed enough. It is vital that you choose LED lighting that is of the highest quality. Although that might mean more investment, it would pay you in the long term. Quality LED lighting would require less maintenance and replacement. This will translate into lower operational costs. Quality should never be compromised. Choose high-quality LED lighting for the ice hockey pitch as it would last a much longer time and would offer greater energy savings. 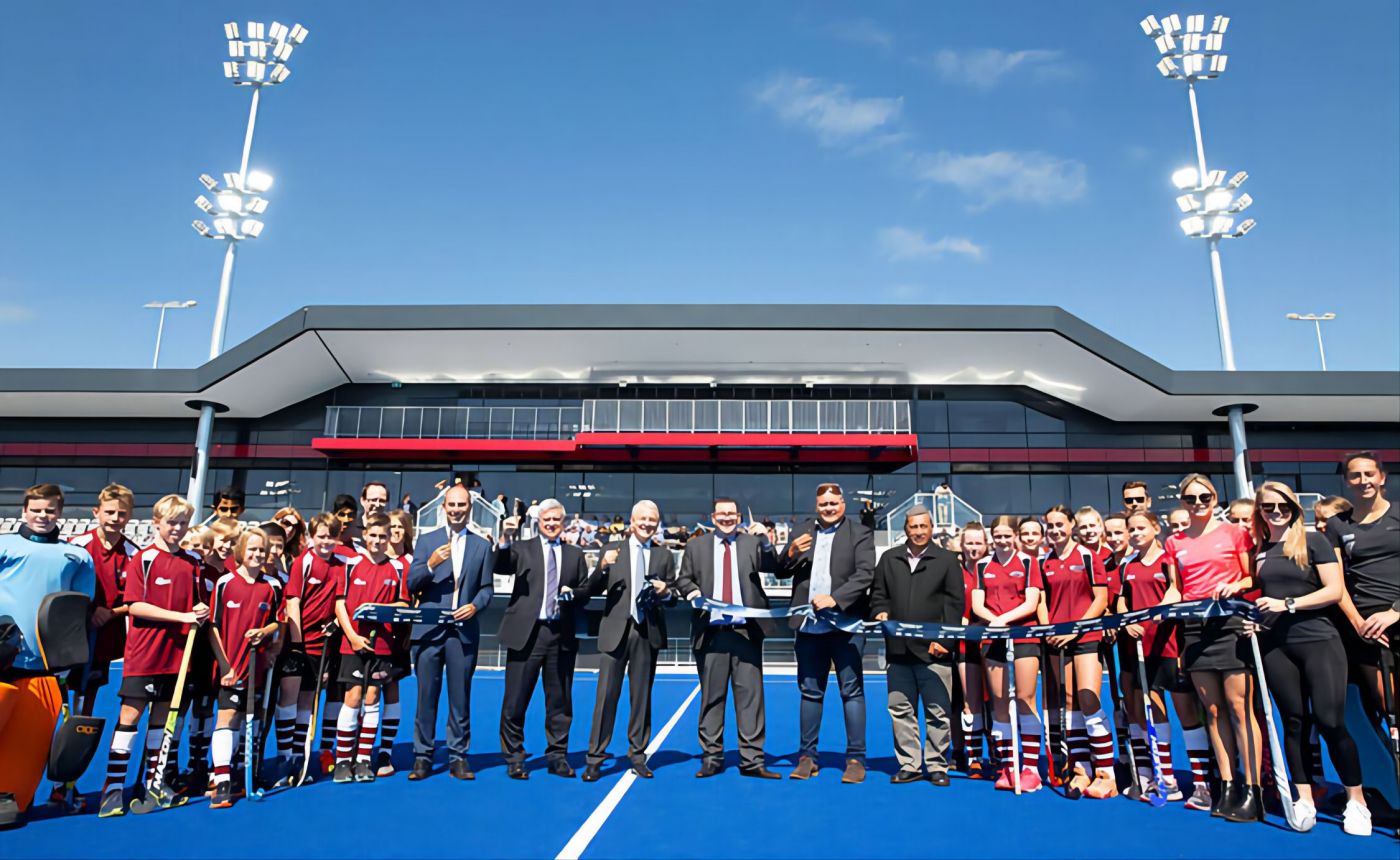 Choose LED lights that have an efficient optical system. The system should use multiple reflections to ensure that there is no light spill. LED lighting that ensures that the light is guided to the right location should be considered. Choose LED lights that effectively utilize light by about 98 percent or more. Only when the use of light is maximized, you will know which LED lights to choose.

Always choose LED lights that offer higher durability. The lifespan of the LED lights should be considered in order to choose the best LED lights. Many people tend to overlook the life span of LED lights and it is a mistake that can prove costly. As hockey pitch lighting is a huge investment, it is important to get the investment right, the first time around. There are many brands that offer lights which only last 2 or 3 years. It is vital to choose a company such as Onor Lighting that offers maximum durability. Choose durable lighting to ensure maintenance and replacement costs are minimized. 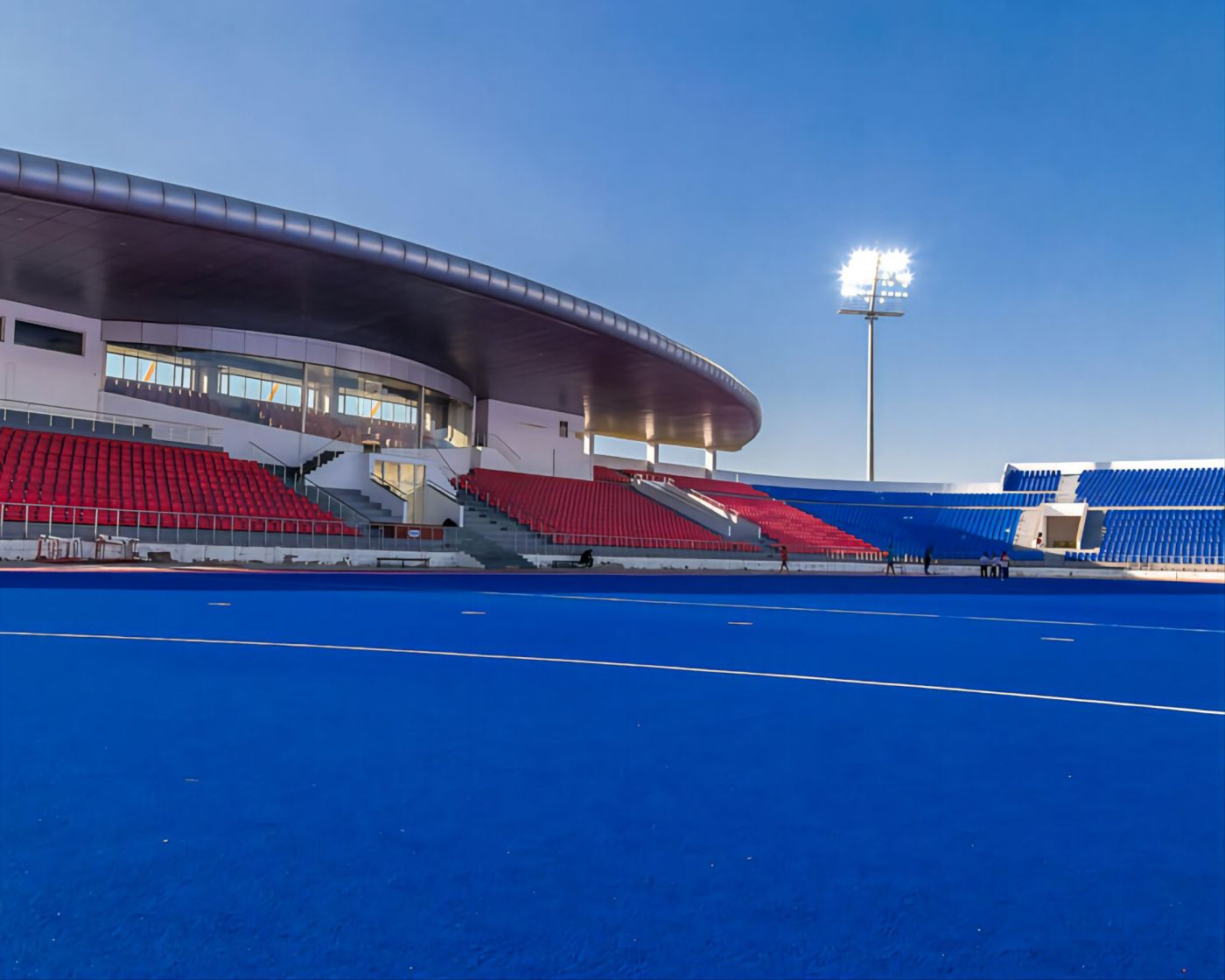